Nestled on 4± acres of the pecan studded Indian Creek in Comanche, lies one of Texas’ most well-respected boutique wineries, Brennan Vineyards. The Brennan Vineyards estate encompasses a state-of-the-art winery, event venue, historic tasting room, and storage facility. With a laundry list of awards to its name and a future brighter than ever, Brennan Vineyards is ready for its next chapter. This fully operational, award-winning, and profitable operation is ripe for growth and has the team in place to ensure its success.

Equipment and inventory will be conveyed. With a robust wine club, exciting event lineup, and steady visitation from locals and tourists, Brennan Vineyards is a measured investment. https://www.brennanvineyards.com/

The Historic McCrary House, built in 1875 by James Madison McCrary, not only owned the local general store and cotton gin but also served in the Minute-Men Rangers and later the Frontier Battalion. In 2005, the building was retrofitted to become the tasting room and gift shop for Brennan Vineyards.

The Austin House was constructed in 2005 as the main event venue for Brennan Vineyards. At 9,000 square feet, this beautiful Austin Stone building is prime for events of almost any variety.

The magnificent Winery was constructed in 2005 as the location where the grapes take shape. The winery encompasses 4,500 square feet of beautifully finished interior comprising of the bottling room, tank room, dining room, office, and loading docks.

The 5,000 square foot storage barn is climate-controlled and used to store bottled wine. The barrel cellar is located underneath the Austin House.

In 1997, The Brennans purchased the historic McCrary House. This beautiful rock house was built in 1879 and is one of the oldest homes in west-central Texas. This purchase was followed by the acquisition of 33 acres adjacent to the McCrary property, and in 2002 a vineyard was established. They completed the Winery and Austin House in 2005, and they were officially producing. Today Brennan Vineyards has three buildings on its campus, The McCrary House Tasting Room and Gift Shop, the Winery, and The Austin House Events Center.

When Brennan Vineyards was formed in 2001, the commitment was to make world-class wine from Texas grapes or, as our motto says, “Sophisticated Wine with Texas Roots.”

Brennan Vineyards has thirty acres of grapes and grows ten varieties of vinifera or “old world” grapes, chosen because of the Texas climate and its challenges.

With full-time winemaker Todd Webster, Brennan Vineyards has received countless awards, including but not limited to 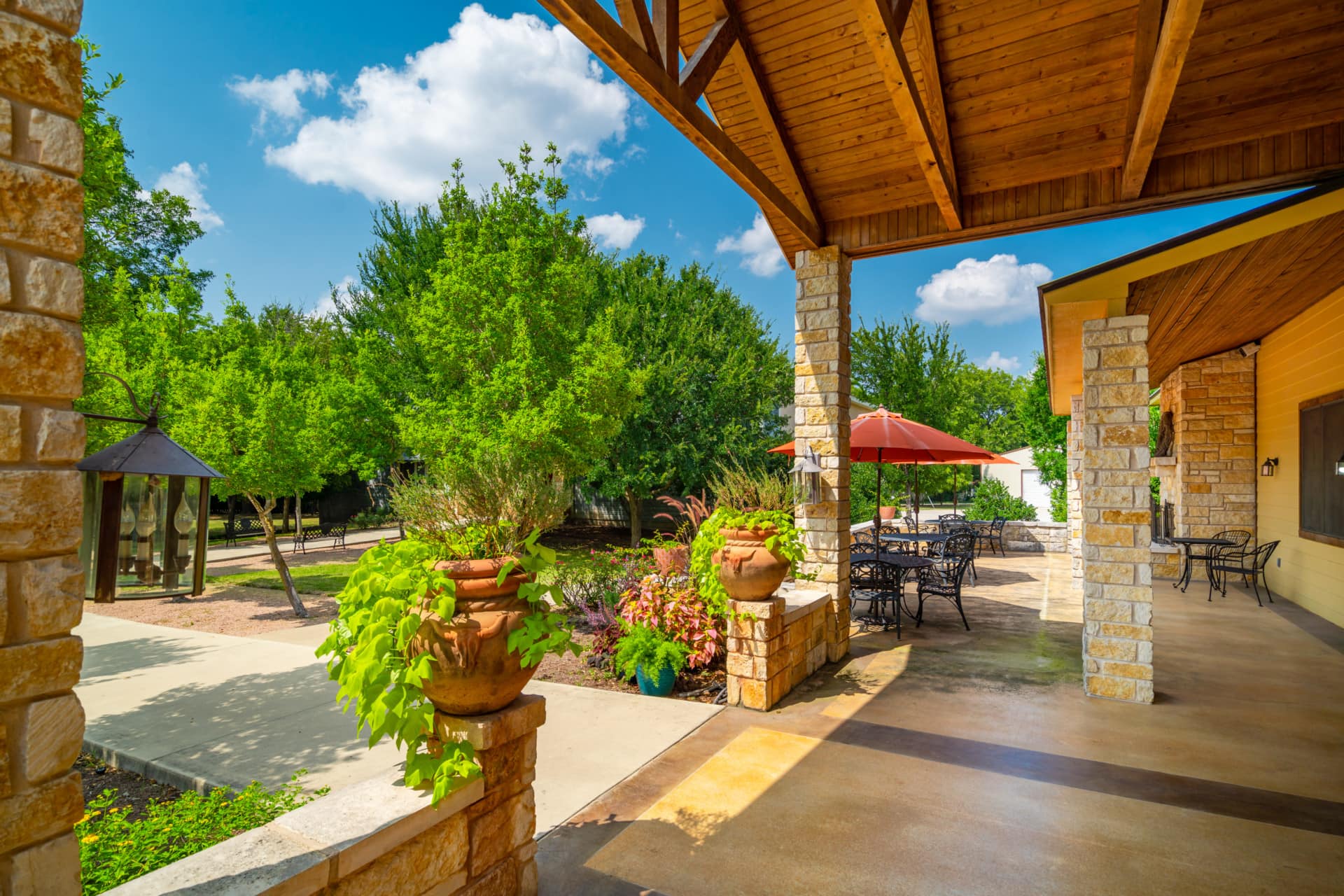 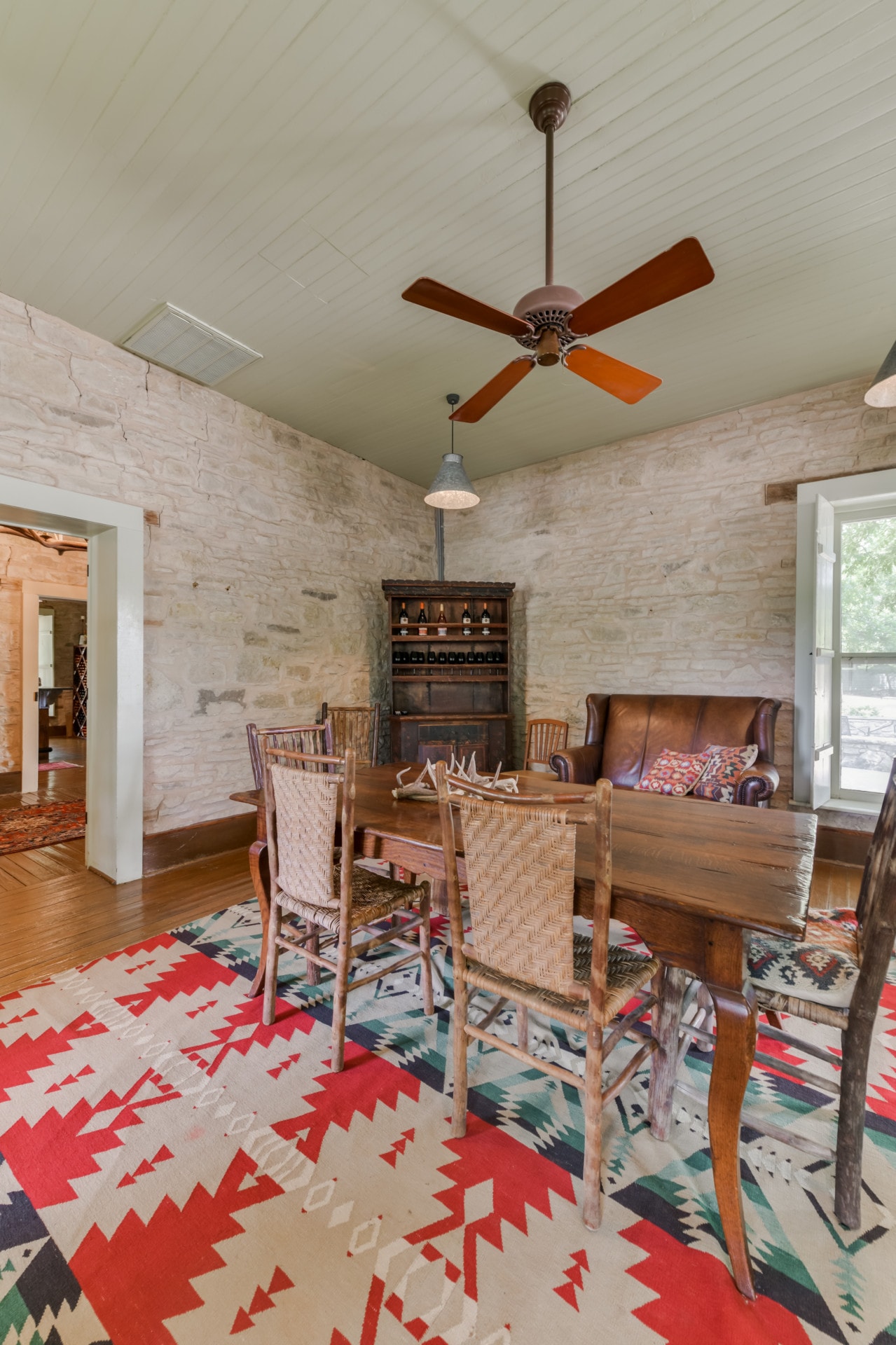 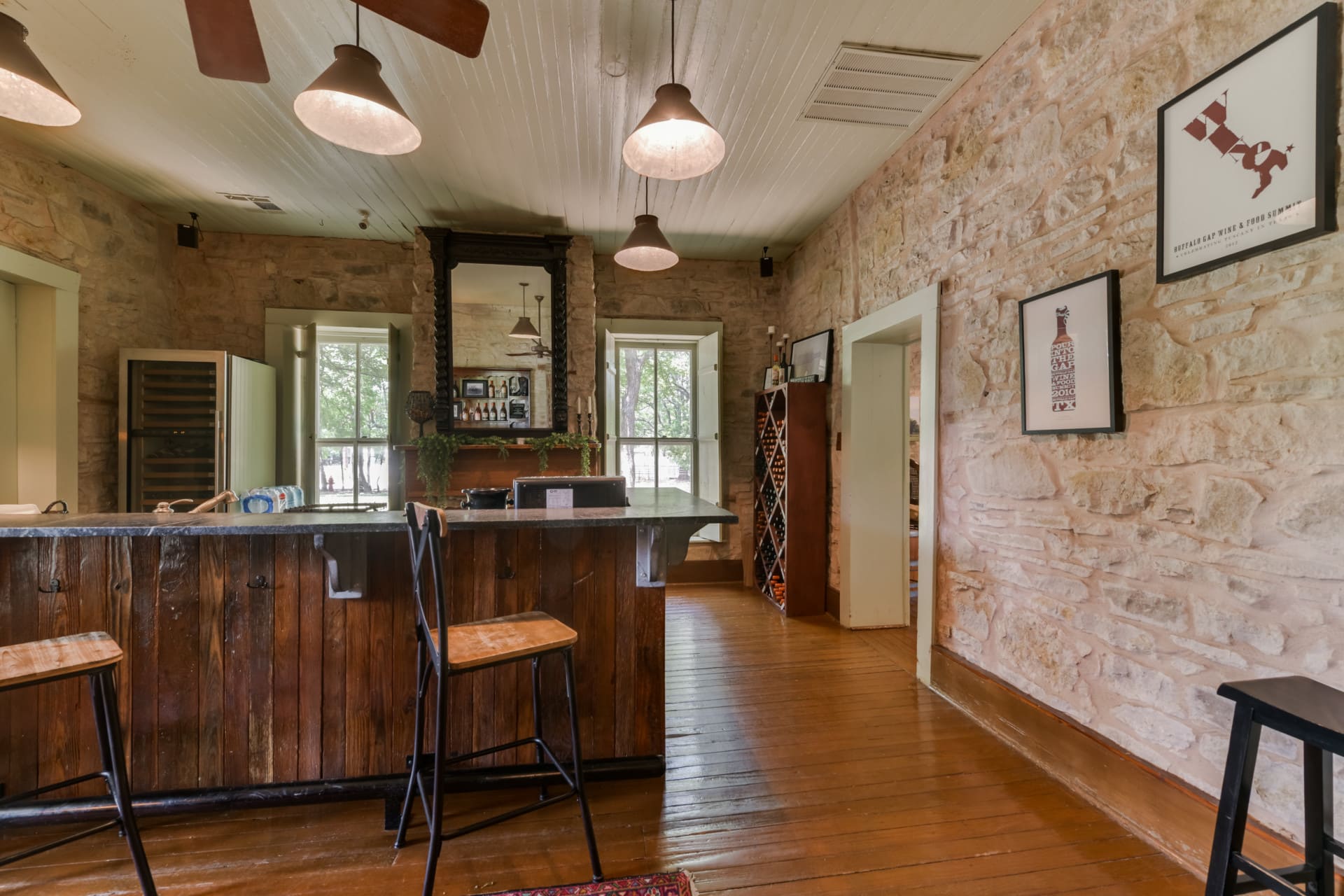 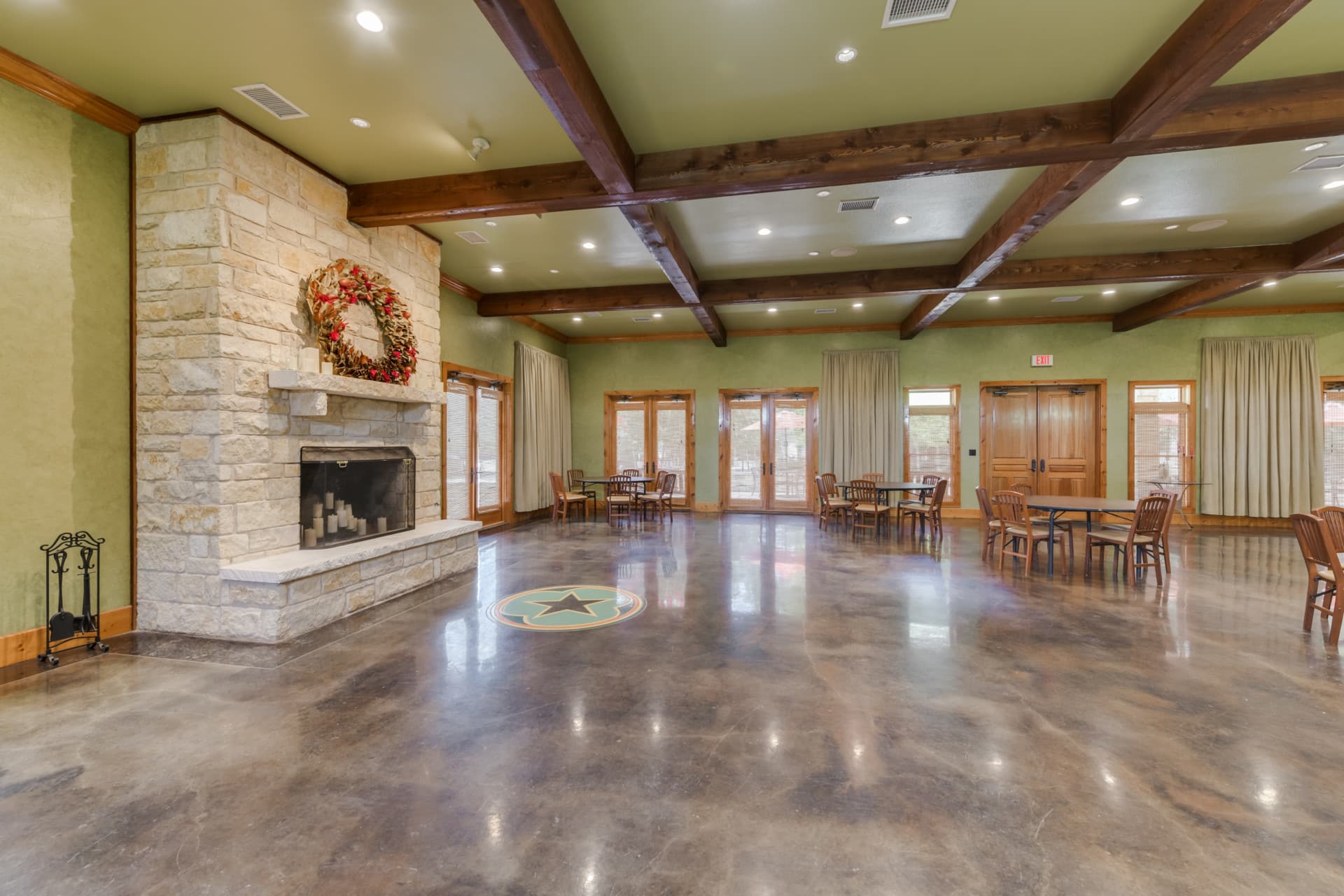