The Schultz Farms property story began at the local high school gym on March 13, 1982. The State of Alaska held a land auction that day and sold 15 large tracts of land. This was called the Delta II Land Sale, and the Schultz Family was the new owner of 1,882 acres, Tract 5, of spruce forest. The land was cleared and brought into cultivation during the next several years. Small grains, barley, and oats were grown, and markets were developed. During the ’80s and ’90s, additional land was acquired, and the final cleanup of the land clearing process was done on all fields to make it possible to farm them as they are today. Today, the farm still produces barley and oats and wheat, grass seed, and hay crops. Canola and field peas have also been grown when markets present the opportunity for sales.

This offering consists of 5,592± acres with a full line of equipment to make it a turn-key operation. It is located just east of Delta Junction, where the base of the operation is situated on a hard surface road with 3-phase power available. Updated double-wall fuel storage was added last year. The perimeter is fenced, and field roads have been added to help with moving fully loaded trucks in and out. The property has a well-equipped heated shop, 50’ x 80’ with 340 square feet of office space, a 50’ x 100’ metal Quonset building, a 40’ x 60’ insulated shop building, two generators, and much more. Sixty thousand bushels grain storage with two grain dryers is included. There are four wells on the property, three with 6-inch casing and one with 8-inch casing. There are no property taxes, and Alaska has no income taxes on individuals.

Pictures do not capture the experience of interior Alaska in the summer or winter. Summers are warm with nearly 24 hours of daylight for almost 60 days; crops grow like crazy, with temperatures regularly climbing to 80 degrees.

Wintertime in interior Alaska offers some of the most breathtaking aurora borealis shows throughout the winter, with the best in mid to late October or March. Schultz Farms offers lots of room for snowmobiles, side-by-sides, and ATVs. 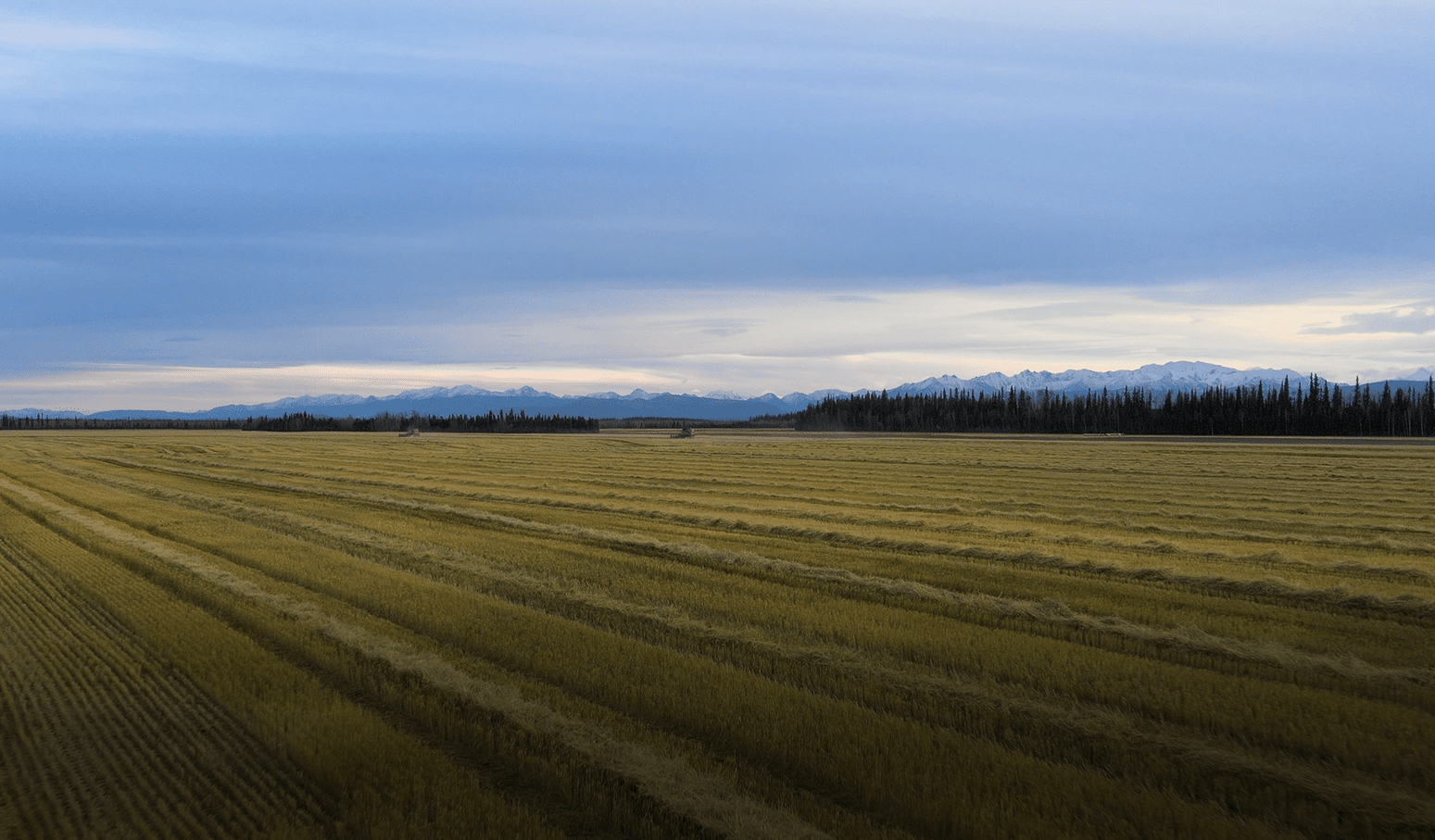 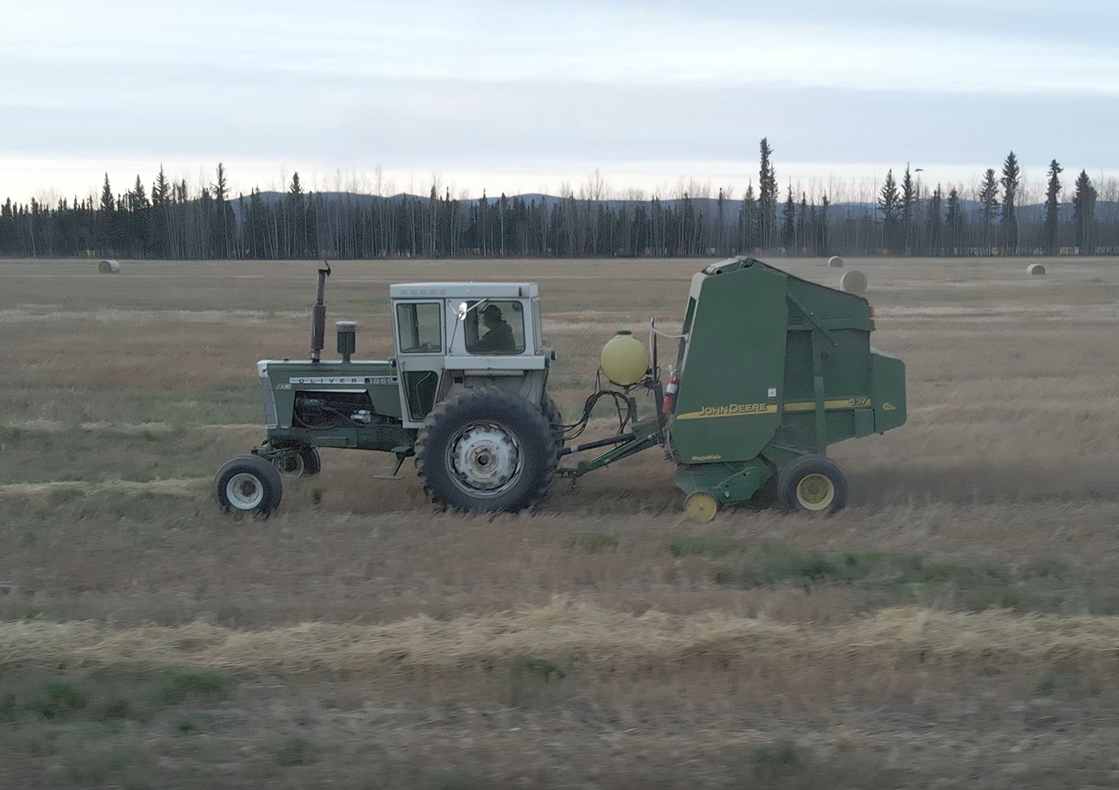