It was a beautiful day in early November 1983. The day before, my hunting partner Clark had taken a beautiful six-point bull that was in the 300-plus scoring range. It had been traveling with another big bull, and we were back on his track. Clark was behind him, and I was parallel to Clark ranging from 200-400 yards and always up the hill from this big bull’s trail, methodically looking under every tree and bush ahead, trying to catch a glimpse of this elusive animal. Big bulls are like that; they’ll circle up and around a high point and bed down, so they have a great view of incoming danger. Sometimes it’s almost as if the hunter is being hunted. A couple of hours into this slow and steady tracking, suddenly, there he was. I could only see him from the neck up, but he was another big six-point bull, and I got to take home my own trophy that day.

I’ve had the very good fortune to have dozens of hunts much like that in Oregon. It may be the most underrated big game hunting treasure in the western United States. If you are not familiar with the state, only the western third of the state is dense, brushy, steep, rainforest-like hunting habitat. The eastern two-thirds of the state is primarily made up of what is called the Blue Mountains ecoregion. This is the portion I like to focus on.

The land and climate are very similar to much of Montana, Colorado, and Wyoming. It is comprised of high-elevation pine and fir-covered ridges and canyons and mountains featuring plentiful rivers, creeks, springs, and streams. There is significant cover for wildlife, yet wide meadows, open grazing patches, and scab flats or breaks among the timber and brush allow for significant opportunities to spot and stalk some of the best trophy-class elk, deer, bighorn sheep, mountain goat,s and more.

Oregon has experienced remarkable success in growing both the herds and animal quality for elk, bighorn sheep, and mountain goats while maintaining good numbers and quality for mule deer, antelope, black bear, and cougar. If you truly have an appetite for outstanding fair-chase big game hunting, if you want to teach your children and grandchildren to hunt and fish and appreciate the outdoors, or if you need to leave your cell phone behind and clear your mind, Oregon is a wonderful place.

You owe it to yourself to dig a little deeper into big game hunting and fishing in Oregon and the joys of owning property in this great state. Being a native of 60 years and big game hunting myself as a guide and outfitter, I have been fortunate enough to experience some of the most exciting, fun-filled outdoor and hunting times anyone could ask for. At Fay Ranches, we have studied and are very familiar with Oregon landowner rights and how to hunt big game within your own property. The Oregon Department of Fish and Wildlife is also a great resource, featuring unit-by-unit breakdowns of management objectives, wildlife counts, hunting outlooks and projects, tag numbers, and much more. You will quickly realize that Oregon is the perfect hidden gem for big game hunting in the West.

Fay Ranches currently has one of the best selections of sporting properties on the market in Oregon and around the country. Contact a broker today to learn more. 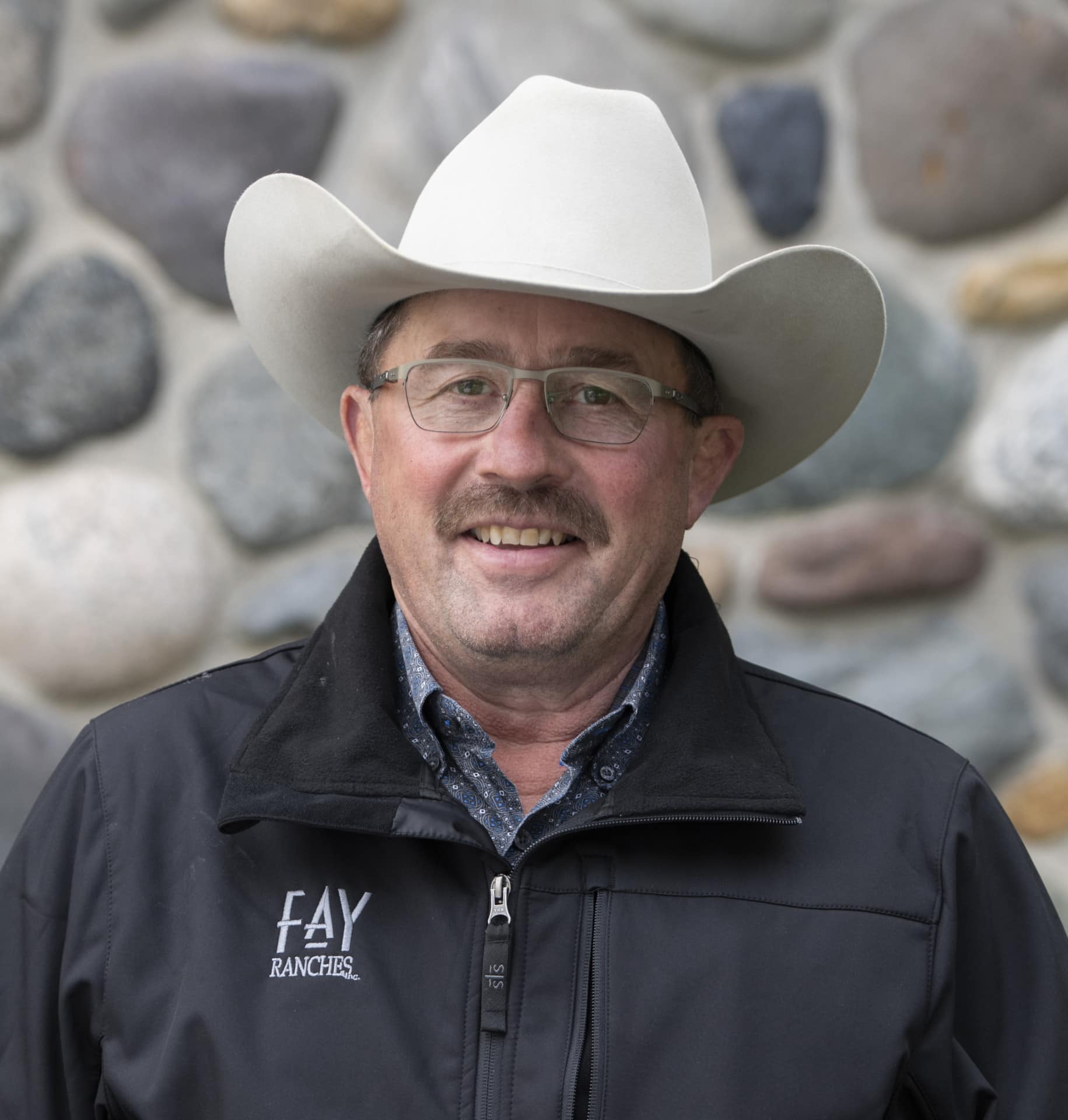