A blog by Vinny Delgado, Sales Associate, Licensed in MT

Blackleaf Cattle Company is a fantasy land of reservoirs, creeks, wildflowers, prairie and towering mountain faces. The neighboring Bob Marshall Wilderness Complex and Blackleaf Wildlife Management Area coupled with extensive preservation efforts along the Rocky Mountain Front preserve much of the area from future sale or development. The ranch’s history of plant eating dinosaurs, nomadic Mongols, Blackfeet lore and multi-generational ownership contribute to its distinction as one of Montana’s finest legacy ranches.

Blackleaf Cattle Company consists of 6,799± deeded acres and 1,359± leased acres reaching from 4,600± feet elevation and rising to almost 5,500± feet elevation along the Rocky Mountain Front. The southern boundary of the ranch adjoins the Blackleaf Wildlife Management Area, which then abuts the expansive Bob Marshall Wilderness Area. Approximately 2 miles of Blackleaf Creek traverses the property, offering a private small stream fishery, as well as providing exceptional habitat for resident wildlife. The ranch headquarters are located in an extraordinarily private and beautiful setting in the middle of the ranch, at the base of the Rocky Mountain Front. Blackleaf Creek, Gansman Creek and a variety of springs, wells, stock tanks and ponds provide water for irrigation and livestock.

Currently, the ranch leases grazing for approximately 325 pair of cattle (AUM) for 6 months per year at $40.00 per pair. The ranch also runs approximately 800 sheep and 40 horses year-round. The current operation is very simple and has low input costs. Irrigation water is managed with a few headgates, and much of the ground sub-irrigates from the various ditches. The cattle are rotated out of areas seasonally preferred by the wildlife. Approximately 400 acres of irrigated and sub-irrigated hay ground are harvested by the current tenant, producing approximately 800 to 850 tons of grass hay from one annual cutting. There is also another 100 acres of dry land hay that is harvested annually. The ranch has great potential for income through hunting, fishing, ecotourism, outfitting, and lodging. Balancing sustainable agriculture, wildlife habitat and income production is the ranch owner’s responsibility, and achieving that balance is one of the most satisfying aspects of good stewardship and ranch ownership.

The Rocky Mountain Front is one of the most pristine and uncommon ecosystems in the Rocky Mountains. It is here that the Great Plains make a dramatic transition and converge upon limestone walls rising in grandeur thousands of feet from the valley floor. The rare overlap of flora and fauna translates to being one of America’s wildest and most majestic stretches of the Northern Rockies. The walls and peaks of the Front form what has been described as the “backbone of America” and make for a spectacular entrance into the Bob Marshall Wilderness Complex.

The Bob Marshall Wilderness or “The Bob”, as it affectionately referred to by locals and outdoor enthusiasts, is a unit made up of the Flathead National Forest, Lewis and Clark National Forest, Lolo National Forest and Helena National Forest and spans over 1.5 million acres. Nothing is left to the imagination when exploring The Bob Marshall. Rugged peaks, glacier-formed lakes, waterfalls, pure mountain streams, expansive grassy meadows, river valleys and a towering forest can all be found in the Complex. Being one of the most complete ecosystems in the world, the Bob Marshall Wilderness is home to one of the rarest arrays of wildlife. Mountain goats, bighorn sheep, moose, elk, white-tailed and mule deer, bobcats, cougars, lynx, wolves, black bears, and grizzly bears, as well as a multitude of smaller mammals, all take advantage of this remarkable habitat.

From roaming dinosaurs to the Blackfeet Indians, the story of the area is as rich as any. Egg Mountain, 12± miles west of Choteau, is one of the most important landmarks in archaeological history. It was here that the first dinosaur embryos were discovered by Museum of the Rockies paleontologists Jack Horner and Marion Brandvold. In years since the initial discovery, the largest collection of dinosaur eggs, embryos and baby skeletons found in the western world has been unearthed at this location. It is this site on the Montana Dinosaur Trail that has provided more information on the Cretaceous period than any other dig in the world.

One doesn’t have to look far to find signs of the Blackfeet Indians that once made their home beneath the towering limestone walls. One of the oldest human migratory trails in North America travels north to south, just west of Choteau. Known to the Blackfeet as the Old North Trail, this path once stretched from the Arctic North down through Mexico and was first used by Mongols who had migrated across the Bering Sea land bridge. Walter McClintock wrote in his book, The Old North Trail or Life Legends and Religion of the Blackfeet Indians, “The Old North Trail is now becoming overgrown with moss and grass, but it was worn so deeply, by so many generations of travelers, that the travois tracks and horse trail are still plainly visible.” 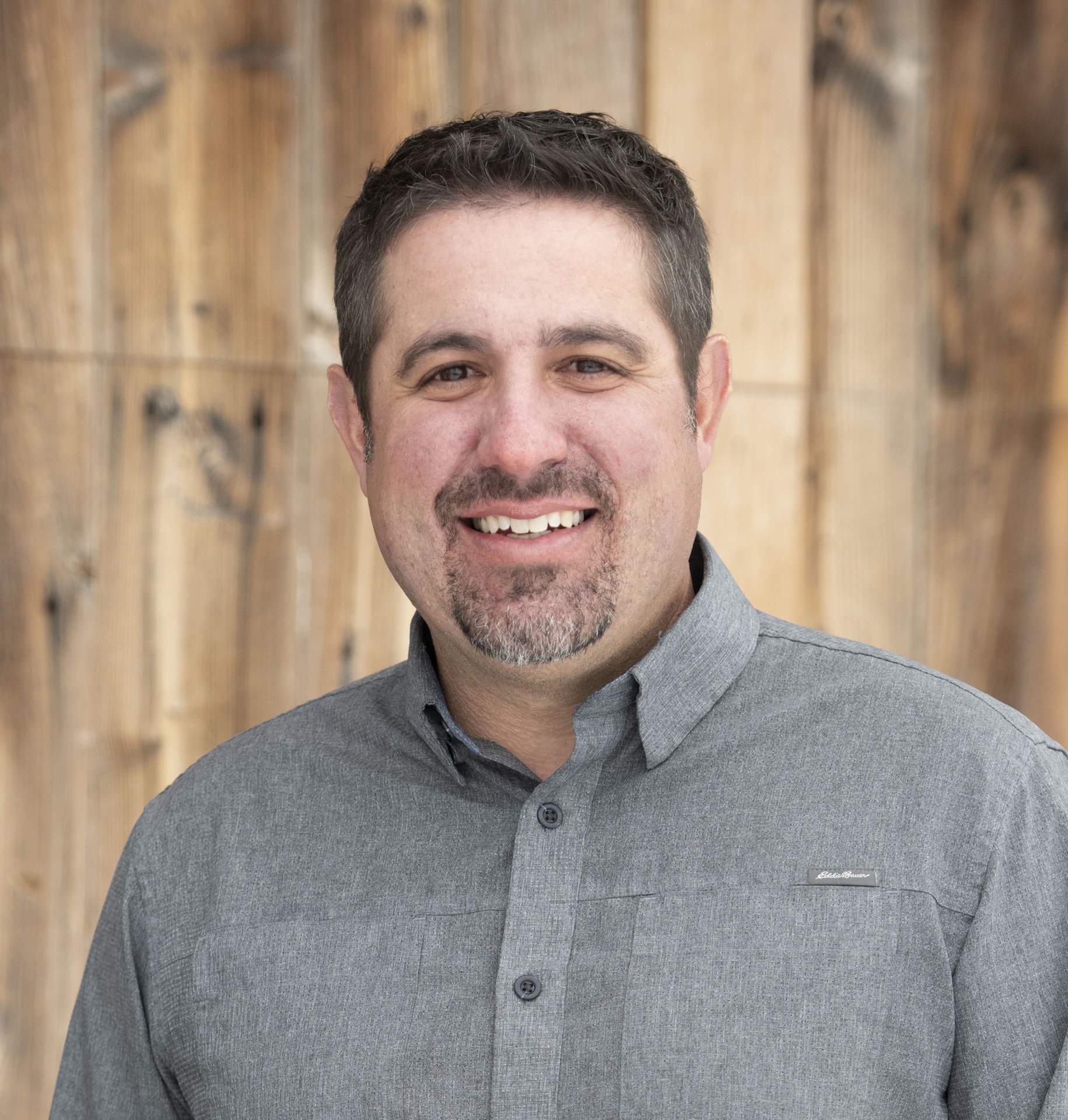 Born and raised in the once sleepy ski town of Whitefish, Montana, Vinny was immersed in Montana’s great outdoors from an early age, helping him to develop a great appreciation for wildlife and the land that supports it. From fly fishing for rainbows near Glacier Park to stalking white-tailed deer in the Sweet Grass Hills to chasing pheasants in the flatlands of Eastern Montana and sweet-talking elk with his bow in hand, he has traipsed around Montana since he was seven years old.