New Mexico: A Blend Of Landscape, Sport And Culture

New Mexico: A Blend Of Landscape, Sport And Culture

The land, color, and skies of New Mexico, combined with its outdoor recreation opportunities, culture, people, history, and arts, attract ranchland investors to this most unique mountain state, long known as The Land of Enchantment.

New Mexico, the fifth largest state, is long on landscapes that range from vast deserts to open mesas to snowcapped mountain peaks and low on the human population, with just above two million residents. In New Mexico, there are still large, intact legacy ranches in a time where increased populations have led to the fragmentation of larger ranches in more populated regions of the mountain states.

Much of Fay Ranches’ work in New Mexico is off-market and under the radar, involving unlisted confidential properties. We have select, large, off-market working cattle and recreational ranches for sale to offer and discuss with genuine legacy buyers. New Mexico is a ‘non-disclosure state,’ meaning terms and parties of real property sales are not of public record.

The southwest New Mexico mountains, known as “the Gila,” are renowned for the populations of some of the largest elk in North America. For the mule deer enthusiast, the focus changes to highlight the Rio Arriba and San Juan counties in northwest New Mexico, near the four corners where New Mexico, Arizona, Colorado, and Utah meet. Some of the top mule deer taken in North America have been in Rio Arriba County. The habitat here at the base of the Rocky Mountains soars over 14,000 feet and boasts three large river systems.

For wingshooters, it is still possible to see large, wild coveys and bag three species of desert quail in one day. Fly fishermen enjoy the fisheries flowing from the Sangre de Cristos (Blood of Christ) in northern New Mexico, which flanks the east side of the Rio Grande. Much of this region of the state is heavily forested wilderness. The Sangres, which are further south towards Santa Fe, also produce the Pecos River and harbor a unique Pecos strain of Rio Grande trout found only in this stretch.

Skiers at Angel Fire Resort, Taos Ski Valley, and Ski Santa Fe can enjoy some great snow and wintry mountain terrain while the rest of the family is an hour away at a lower elevation in Taos or Santa Fe, enjoying outdoor dining in a temperate clime. Only in New Mexico.

In addition to the sportsman’s scene, New Mexico is an international draw for its unique history, culture, cuisine, and architecture. New Mexico was partially settled, similar to other western states, by way of east-to-west migration. In the case of New Mexico, the east-to-west migration was by way of the Santa Fe Trail from the 1820s through the 1850s. It was also settled with migration from the south over 300 years earlier by way of the famous trade route, El Camino Real, originating in what is now Mexico City and Veracruz, Mexico. Many families in the state are direct descendants of these settlers who came from the south over 400 years ago.

Overall, New Mexico is a gem of culture, history, and wide-open spaces, and it is unlike any other region in the country. 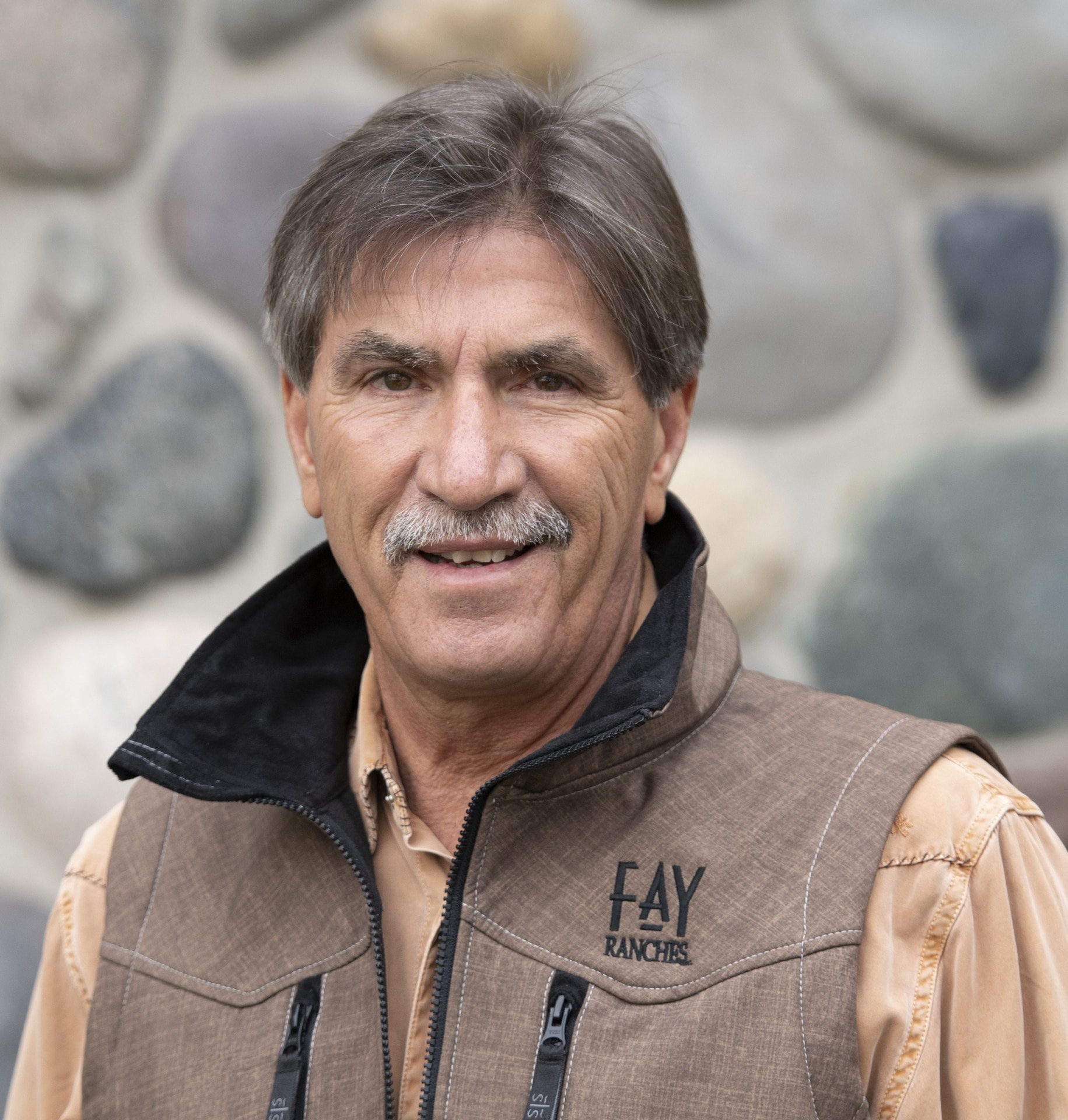 Jim belongs to the Realtor Land Institute, a worldwide organization of land professionals that offers the opportunity to network with and market to other outstanding brokers across the country. Jim has earned the Accredited Land Consultant (ALC) designation. This is an elite group of 500 land specialists who hold the designation across the globe.