With the cattle market fluctuating over the last several years, what can you do to ensure that you get the biggest return on your investment in cattle?  For commercial producers the answer is simple: have the lowest calf mortality, and have the biggest calves to sell in the fall.  The easiest way to accomplish this is to calve earlier in the year, allowing your calves more days on the ground to put on the pounds.  Simply put: a calf born on February 20th will most likely weigh more than a calf born on March 20th when it comes time to ship in the fall.  In the northern states, this means that you will most likely start calving during the coldest and snowiest time of the year, creating a dynamic set of potential problems for your calves.

When the temperature drops, the chance of losing calves to the elements rises significantly.  Last year in central Montana we had the worst winter in over 40 years (this winter is shaping up to be worse throughout the country), and many ranches experienced very high calf mortality rates, with some losing over 25% of their calf crop.  You cannot run a productive cattle operation and lose 25% of your calves, so what can you do to help protect your herd?  You could move your calving date back to try and catch better weather. This might allow you to have less loss and more calves come time to ship, but they won’t be as large. What if there was a way to both have bigger calves come fall and have higher calf recruitment in the harsh weather that a Montana winter can throw at you. Calves being brought in from the cold on a Montana March day. Photo: RJ Patterson

There are two major things that you can do in order to accomplish this.  First, when the weather gets bad, you need to do your best to calve all your cows inside.  This requires a tremendous amount of work but can be done and will certainly result in less calf loss.  In order to catch every cow that is going into labor, you need to have someone checking on them as often as possible.  The most successful rancher I know in doing this has his night calver ride a horse through the cow herd every 20 minutes all night long.  When they find a cow that is ready to calve, they get it into the barn and let it calve inside.  His “night barn” is set up with many pens or “jugs,” and each one is bedded with straw to help the calves stay warm through the night.  During the day he checks the cows at least every hour and gets them into the barn as well.  By doing this, he has very few calves hit the ground outside where they have a chance to freeze and never get up.

Second, you need to ensure that the calves have a place to get out of the weather once they are out of the barn.  The best way to do this is to use windbreaks and calf sheds.  A calf shed is a small shed with an opening big enough for calves to get in and out easily but small enough not to let cows in.  Often, they are built on skids so that you can move them around as needed.  If you bed these sheds with straw, your calves will be able to get out of the cold weather and stay warm and dry, resulting in healthier calves and allowing you to bring more calves to market come fall.  Placing the sheds behind windbreaks will allow the cows themselves to stay out of the wind and allow for them to remain healthier as well. 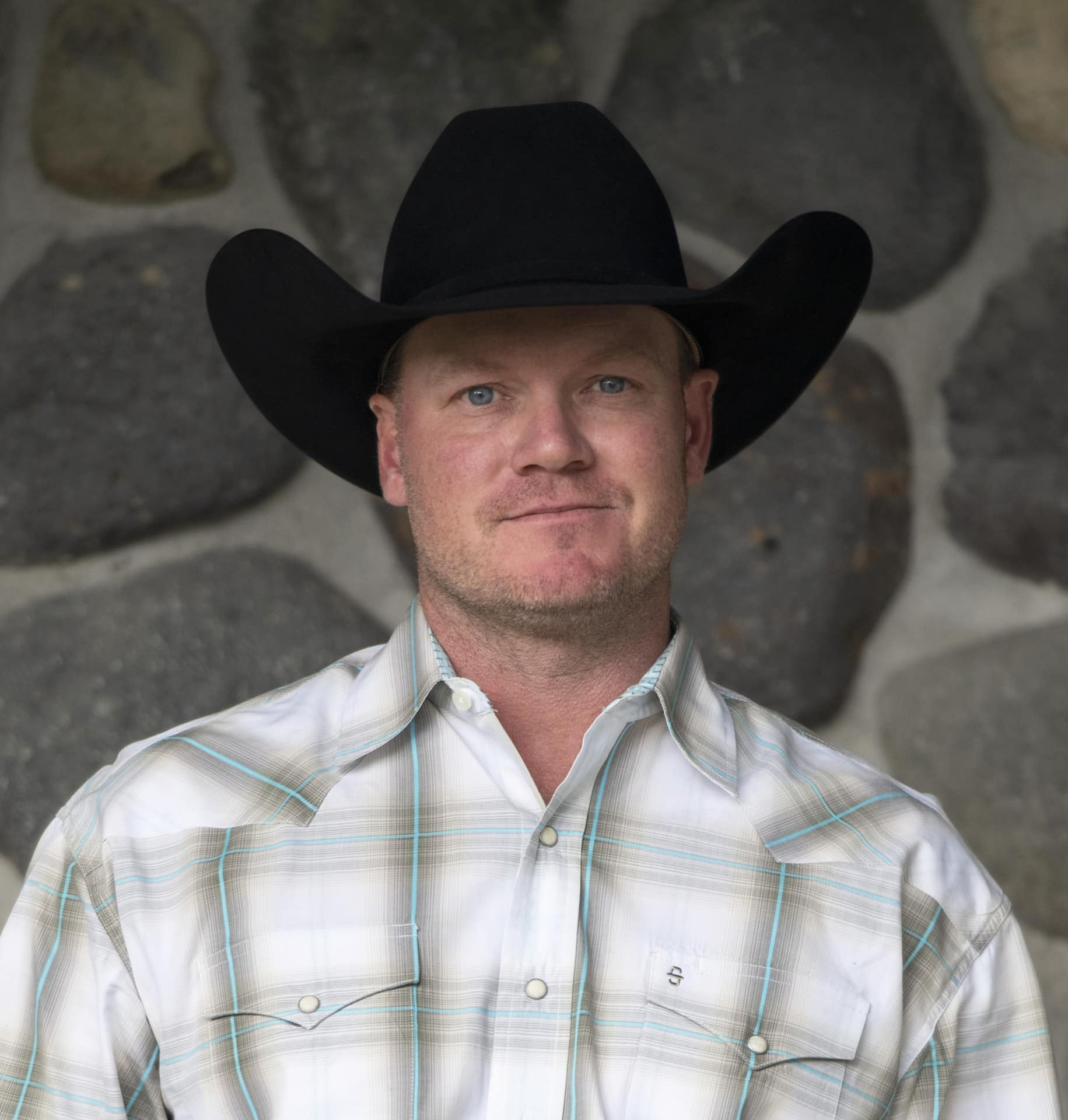