As a native of Montana being raised on a farm/ranch, the western lifestyle of being dependent upon the land and caring for animals is a value that was ingrained in Lisa early on. At four years old, with her pony as her babysitter in the front yard, Lisa’s love for horses was established. She began competing at rodeos at an early age and hasn’t looked back since!

After completing her education with a BS in Elementary Education she joined the workforce as a middle school teacher. As enjoyable as teaching was, she decided that working with horses was a priority and she was eager to focus in that direction.

After meeting her future husband Grady at a rodeo where they were both competing, it soon led into a remarkable partnership of competing professionally as a husband and wife team. With that came three wonderful children, Alyssa, who is now 22, Thane 20, and Cade 17 who also joined the “team”.  All three children have also been involved in rodeo as well as the family operation of ranching and training horses in Oelrichs, SD.

Over the years she has been blessed with a successful barrel racing career, saying the most rewarding aspect of it is doing it mostly aboard horses she has trained herself.  Having a desire to pass on her knowledge about barrel racing accompanied by the enjoyment of teaching also brought forth the endeavor of teaching at her own barrel racing clinics/schools as well.

Some of her career highlights include: Dixie Barry is a ranch broker and rural estate agent in Idaho and Oregon, specializing in working farms, ranches, horse properties, rural residences, and recreational tracts. She joined Fay for their boots-on-the-ground experience, integrity in the saddle, love for the land, and the people scratching a living from it. She embodies the Western spirit and hopes to “Make America Cowboy Again." Neil was raised in a small ranching community in Northern California. From an early age, he was introduced to the values that a lifestyle of ranching and farming can instill in a young man: A never-say-quit attitude, honesty, dependability, and self-reliance. 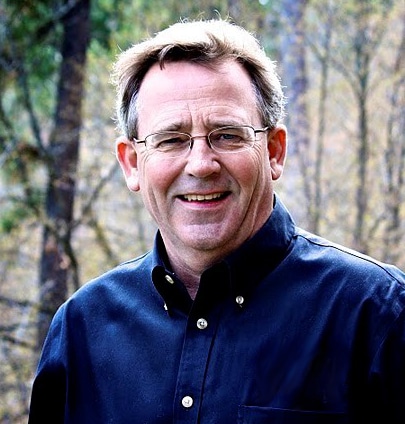 Mike has been licensed in the real estate industry since 2008. His primary focus is representing clients in purchasing and/or marketing farm/ranch and recreational real estate. Mike’s career in the financial services industry providing investment, financial and estate planning services has proven to be extremely beneficial in assisting clients as they make informed decisions pertaining to their real estate investment portfolios. Cheryl Summer is a Wyoming ranch property broker for Fay Ranches. Having spent her youth on the family dairy farm in the middle of Michigan’s “mitten,” the concept and practice of stewardship was deeply instilled within her. She learned principles she brings to her profession today: You don’t quit and go to the house until all the chores are done, until every living thing that depends on you is well cared for, and until everything you are responsible for has been checked off. Rather than being a burden, the early mornings and late nights tending livestock, and planting and harvesting forged a strong bond with family and with the land. 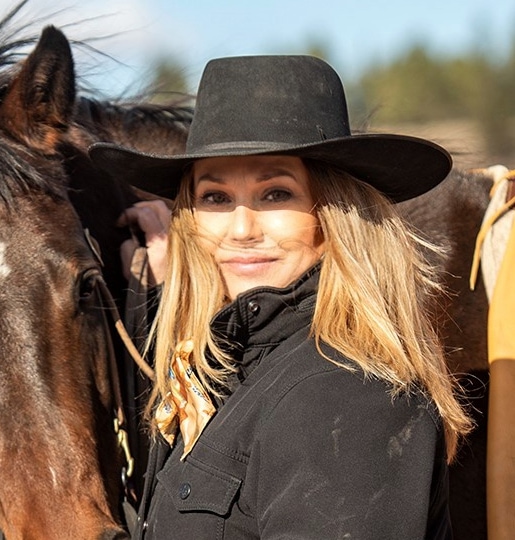 After a long and distinguished career as a corporate and independent landman in the oil, gas and mining industries throughout the Western United States, Kevin recently decided to utilize his talents in the Wyoming real estate industry. For the last 10 years, his focus has been on representing companies and landowners, both large and small, in mineral title determinations, lease acquisitions, surface access agreements and infrastructure planning to maximize profit potentials, while minimizing environmental impacts related to development activities in Wyoming. Those challenges have helped to hone Kevin’s skills as a listener, communicator, negotiator and project manager to achieve fair and profitable results for his clients. As an Idaho native, Curtis joins Fay Ranches with over fifteen years of expert ranch brokerage experience. Starting off as a big game outfitter, guiding customers through the Idaho wilderness, Curtis discovered that many of his customers realized the beauty of the lands surrounding them and, subsequently, they wanted property in Idaho.