On Tuesday, August 4th, President Trump signed landmark conservation legislation into law, declaring the Great American Outdoors Act, “…a very big deal. From an environmental standpoint — and just a beauty of our country standpoint — there hasn’t been anything like this since Teddy Roosevelt, I suspect.”

This is the culmination of an ongoing Senate-led bipartisan effort. With so much happening in the country and around the world over the past few months, many didn’t know that the U.S. Senate quietly voted to pass the Great American Outdoors Act 73-25 in early July. The House quickly followed suit, passing it with a 301-107 vote at the end of last month. This important piece of legislation now lawfully funds the Land and Water Conservation Fund (LWCF) at a price tag of $900 million per year, and will address the $20 billion cost for backlogged maintenance projects on public federal lands.

The LWCF was established in 1964 as part of a bipartisan conservation effort. It was to be funded by the collection of $900 million in annual royalties from offshore oil and gas leases, but the allocation of funds was previously subject to the appropriations process, so annual funding by Congress varied widely, and it was largely underfunded. The new bill guarantees the $900 million in funding each year through oil and gas revenues. The LWCF is unique in that it has benefited every state in the country without utilizing tax dollars. It supports conservation efforts through the protection and acquisition of federal public lands, waters, wetlands, and easements, and also provides matching grants up to 50% of a project’s cost to state and local governments for the acquisition of lands for state and local parks. When properly funded, the LWCF is a critical part of expanding and maintaining public lands in every state from coast-to-coast. Well-maintained public lands are a value-add for landowners and local economies too.

“Years of bipartisan work have led to this moment and this historic opportunity for conservation,” said Senator Cory Gardner (R-CO), one of the co-sponsors of the bipartisan bill. “…The Senate passed not only the single greatest conservation achievement in generations, but also a lifeline to mountain towns and recreation communities hit hard by the COVID-19 pandemic.”

The future of the LWCF was uncertain as recently as last year, when President Trump threatened to gut its funding to a mere $8 million per year. Senator Gardner, who himself often voted against environmental causes but became a major champion of this legislation, spoke to President Trump and convinced him of the importance of passing a bill that could become, “the biggest conservation accomplishment since Theodore Roosevelt in the early 1900s created an iconic system of parks, refuges and forests set aside for public use and enjoyment.” President Trump—whose term has been marked by significant and ongoing rollbacks of environmental policies—reversed his decision and agreed to sign the bill when it came across his desk. His signing it signals a rosier outlook for our public lands.

Each of us at Fay Ranches has a love of the land and a desire to see it remain as productive agricultural ground as well as quality fish and wildlife habitat. Through promoting the use of thoughtful land stewardship, Fay Ranches has guided owners toward a legacy of conserving wide open spaces, enhancing and creating fisheries and wildlife habitats and implementing sustainable agricultural operations. Fay Ranches is proud to say that since our company began in 1992, the landscape on which we work has been significantly enhanced by the conservation ethic and land-use practices of our clients. 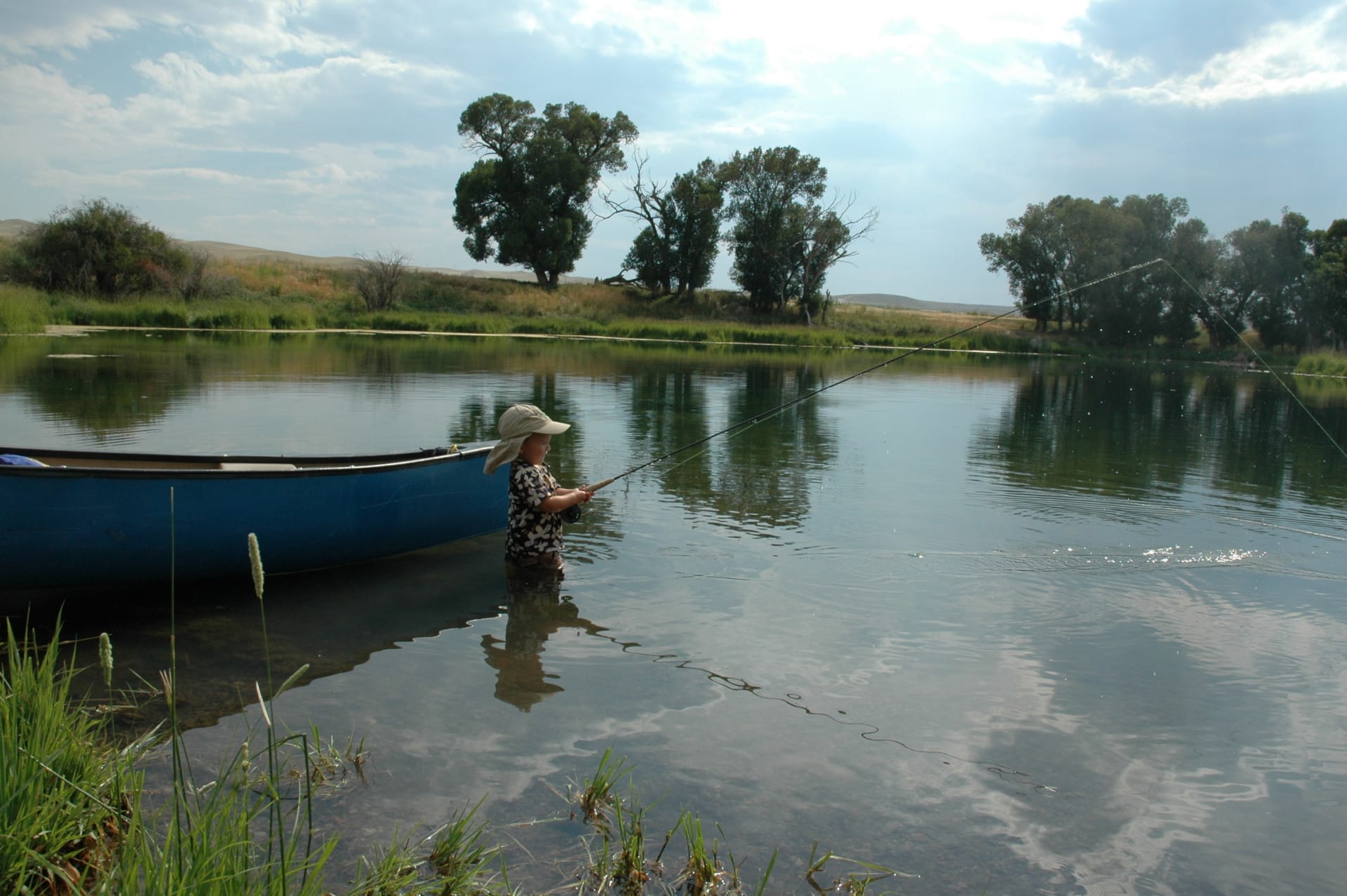 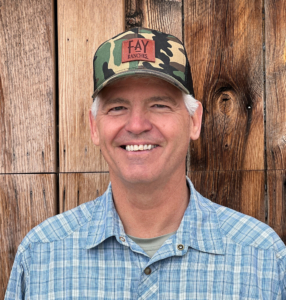