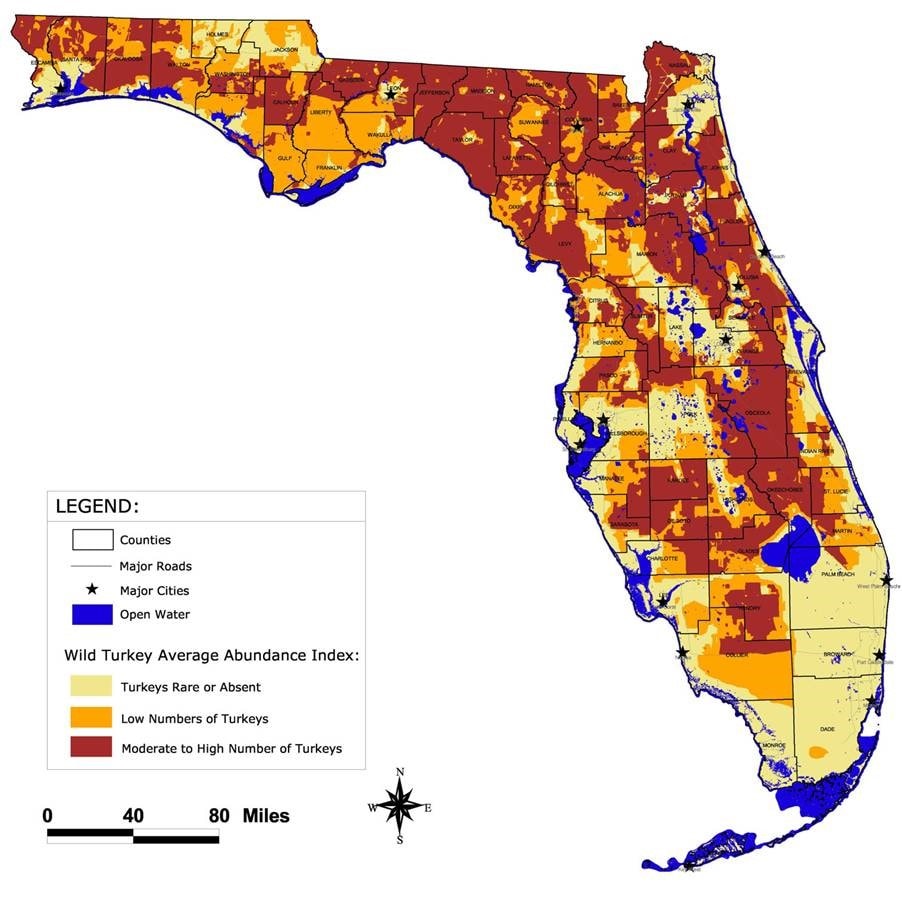 The Osceola Wild Turkey is also known as the Florida Turkey and can only be found on the Florida Peninsula.  The Turkey was named after the famous Seminole Chief Osceola in 1890.  Most Osceola turkeys are concentrated in the middle of the state. Hunters prize the Osceola Turkey due to its limited range and distribution.

By Mark Matthews, Partner/Broker Associate, Republic Ranches If white-tailed deer are important to you as a landowner, read on as I share a few thoughts and opinions from my nearly forty years of deer management experience. Thirty-nine years ago, while on a hunt with my new best friend and a business partner, I became interested […] What We Stand For

THE FOUR PILLARS OF THE  FAY RANCHES BRAND   Fay Ranches was built on a foundation of four  “pillars”: Family, Conservation, Investment  Value, and Sporting Pursuits, which have guided our growth and success over the years.  This shared commitment is the basis for the relationships we build and the quality of the business we execute. […]